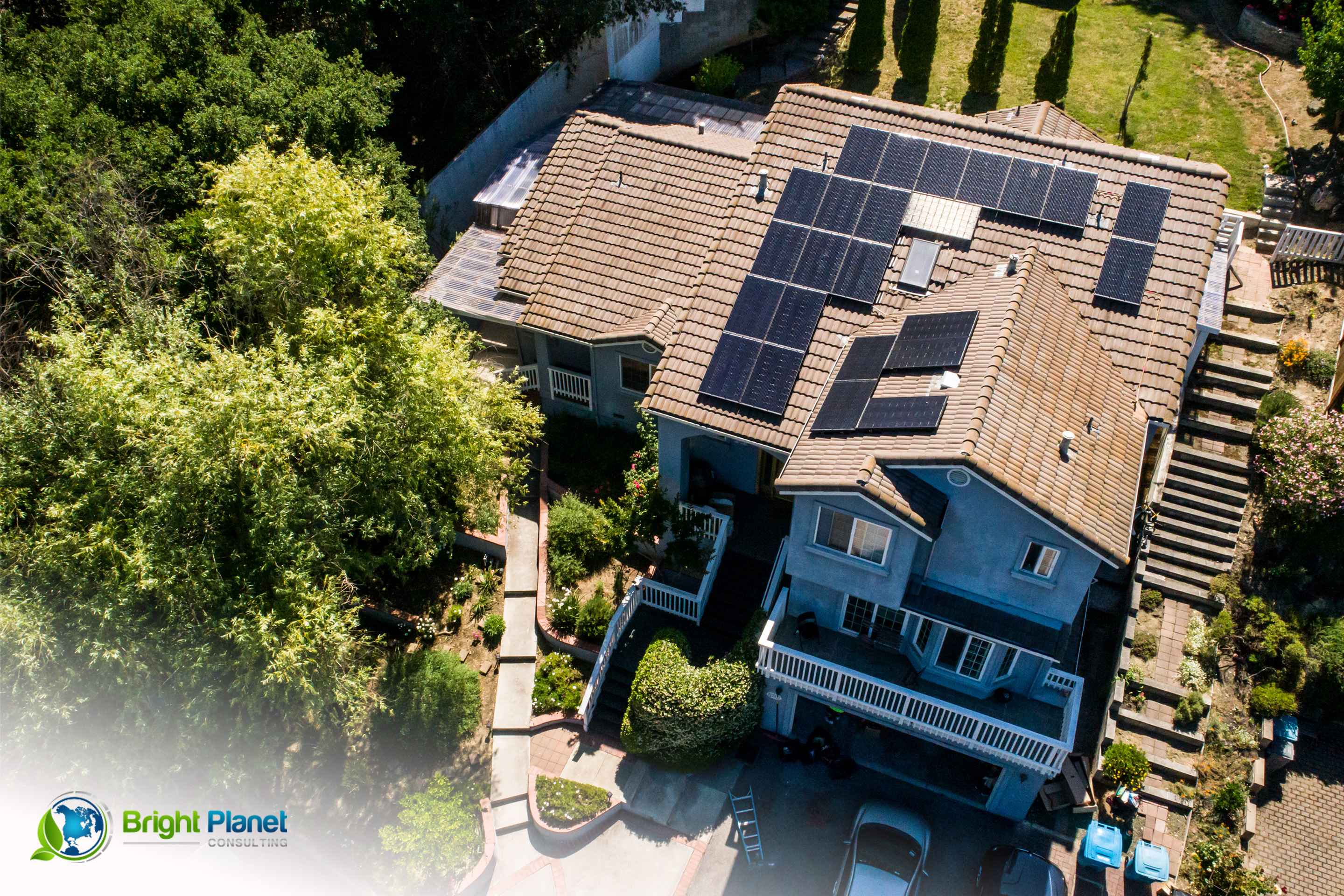 San Francisco: home to famous innovators and their homes

If you’re a Bay Area resident in California or a frequent visitor to the area, you may know that this thriving region is home itself to many famous people and famous homes. Some of the most recognized are Janis Joplin’s former home in the Haight-Ashbury district of San Francisco, the iconic row of Victorian houses known as the “Painted Ladies” seen in popular movies and tv shows, and actor, Nicolas Cage’s, former PacHeights mansion. Additionally, you probably know that the region is home to Silicon Valley, where some of the most elite tech executives and entrepreneurs live. These include Marissa Mayer, CEO of Yahoo, Google Chairman, Eric Shmidt, and Mark Zuckerberg’s multiple homes including former ones known under names such as the Facebook home and Casa Facebook.

And recently, Bright Planet Consulting got to take in a little part of the Bay Area’s history concerning the latter tech giant and his former Facebook home! Judy Fusco is a California homeowner and former landlord to the three budding entrepreneurs who launched Facebook, Mark Zuckerberg, Dustin Moskovitz, and Sean Parker. With the help of Bright Planet Consulting, Judy transformed her property and installed solar power on her Facebook home that housed the founders of the famous social media network back in 2004.

Where other landlords might have been wary to accommodate a budding technological experiment and party home, Judy Fusco believed in the innovative spirit of the young entrepreneurs. During the short seven months in which the Facebook founders rented Judy Fusco’s home, they housed six servers and scaled the now social media mogul from 200,000 members to 2.5 million members. Fourteen years later, the Asian-American homeowner has carried their revolutionary qualities on by installing solar power on her famous Facebook home property.

When we asked Judy why making the switch to solar power was important to her as a property owner, Judy responded:

“Solar energy is important to me because I know I will save money in the long run plus save the environment and leave the next generation with a beautiful planet. With my background in science, I love the innovative idea [of solar power] for the same reasons I chose the Facebook founders as my first tenants for my home over others - because I love the spirit and adventure of new ideas. Solar energy is the newest revolution.”

Why Bright Planet Consulting for the solar movement

After researching many Bay Area solar providers, Ms. Fusco went with Bright Planet Consulting because of its owner, founder, and main representative, Paul Chojnacky. She stated that Paul was professional, knowledgeable, and took the time to answer all of her questions about solar with a smile! She’s very happy with the outcome Bright Planet Consulting has given her and is excited to be a contributor to the clean energy movement, in which California has become a driving force.

So, what’s next for Judy Fusco’s home? Only time will tell. If her former tenants are any indicator –as Facebook just recently took on one of the largest solar projects in the nation – then the future looks bright.

And if you’d like to join Judy by forging your path of innovation for your home through solar power, you can find out more why now is the best time to go solar. Bright Planet Consulting is here to help you join thousands of Californians in the clean energy movement, so get started by exploring your savings or scheduling a free consultation below.

(This news was also published here on Solar Power World.)

Calculate Your Solar Savings!Schedule Consultation
Recent Posts
Why You Need Solar Batteries for Your Solar Panel Today
PG&E Rate Increases and How Solar Eliminates Rate Increases Forever
How to Save Yourself from Future California Power Outages
Top 5 Major Corporations that are Making BIG investments in Solar Energy in 2020
Why You Need an Energy Consultant Going into 2020
PG&E Electric Rates, Power Shutoffs, and Your Future
The California Renewable Energy Movement
Former Facebook Home Continues Spirit of Innovation with Solar Power
Preferred Partner Spotlight: Energy Service Partners
3 Ways to Reduce Your Carbon Footprint and the Benefits
Planned PG&E Blackouts and Your Freedom
Does Going Solar Really Improve Your Home’s Property Value?
What’s the Difference Between Solar Loans, Solar Leases and PPA's?
What Are the Pros and Cons of Solar Panels?
California Wildfires, PG&E Bankruptcy, and the Promise of Solar Power
[Free Solar Buying Guide] 2 Sneaky Secrets Hiding In Your Low-Priced Solar Quote
Hurry Before the 30% Federal Solar Tax Credit Expires
How Bay Area Solar Rebates Help Make Sunshine Even More Profitable
Are Solar Panels Worth the Investment in California?
Best Solar Panels for Home Use in the Bay Area
How Many Solar Panels Do I Need to Power My Home?
Leasing vs Buying Solar Panels for Your Home
Topics
Solar Industry News
Solar Financing
See How Much You Can Save With Solar!
Calculate Savings 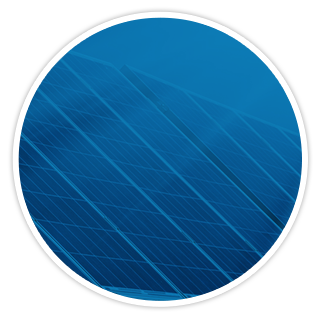